According to European Standard EN 15340

Standard was developed within a European Joint Research Project together with:

The STM is used for the characterizing of the adhesion and cohesion of thermally sprayed coatings in accordance with EN 15340.

The shear loading method according to EN 15340 describe a simple and fast shear test that does not require the use of an adhesive agent or curing at temperature and represents most of the generally occurring failures in manufactured, coated parts.
The test is conducted to determine the strength of the bond between the spray deposit and the parent material (adhesive strength) and/or the strength of the coating (cohesive strength).

The specimen / coating is loaded parallel to the interface coating / substrate. The test is used to evaluate the effects of parent material and spray material, surface preparation of the work piece before spraying, and the spraying conditions on the adhesive strength of thermally sprayed coatings, or for quality control and routine supervision of the spray works. 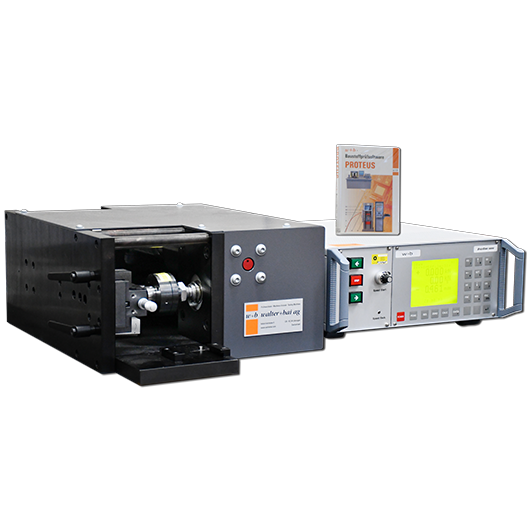